The mission to integrate African economies relies on the development and construction of major infrastructure, from roads to railways and ports across the continent. But many researchers claim these large-scale road developments have detrimental impacts on natural ecosystems. They are concerned about a reduction in habitat availability and connectivity. Roads can also lead to changes in land use, create illegal access into previously inaccessible areas, and result in conflict between people and wildlife, writes Lavinia Perumal, Mark New, Matthias Jonas and Wei Liu for The Conversation.

Research findings suggest that the presence of roads, even inside protected areas, may pose a significant threat to species. The interactions between roads and species were not the same in all regions. Roads in and around protected areas had more negative impacts in central Africa than in southern Africa. In many instances, roads are associated with a decrease in animal abundance. The main reasons were that roads were a barrier to the movement of animals, and they gave hunters and poachers access to previously unreachable habitats. Some road systems restricted the distribution range of animals.

Despite concern and speculation about the environmental impacts of future road development in Africa, there has up to now been very little systematic evaluation of evidence of these impacts. 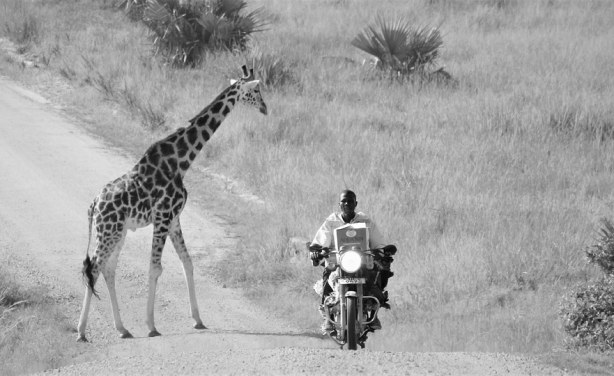