Justice and Correctional Services Minister Ronald Lamola has welcomed the coming into operation of certain sections of the Cybercrimes Act. In a statement, the minister said it was necessary to align the country's law with international trends and best practices.

"Another consideration is the evolving nature of cybercrime. The methods of committing cybercrimes change rapidly and our laws need to keep pace with the more intrusive and complex investigative measures which are needed to investigate cybercrime. Various countries, including other countries on our continent have enacted or are in the process of enacting cyber-specific laws to deal with cybercrimes," Lamola said.

The Ministry said the Act streamlined the laws of South Africa which deal with cybercrime into a single law that criminalises conduct considered to be cybercrimes. The Act also criminalises the disclosure of data messages which are harmful and provides for protection orders to protect victims against harm. The Act also regulated the powers to investigate cybercrimes. Cybercrime, being transnational in nature, required collaboration with other countries, and the Act regulated aspects relating to mutual assistance in respect of the investigation of cybercrimes. 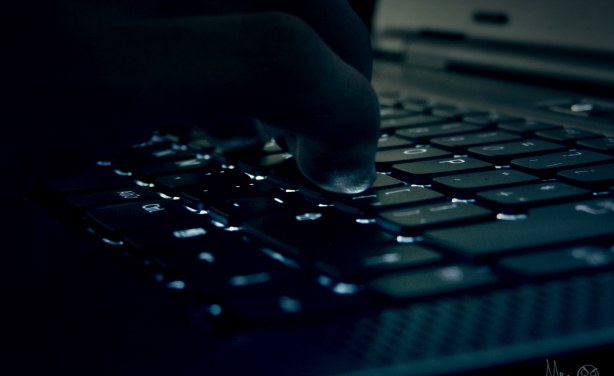