Urgent Call For U.S. Action On Political Crisis In Sudan

Former senior US diplomats and intellectuals have expressed serious alarm at the ongoing political crisis in Sudan. They recommend that the U.S. government resume full operations at the Embassy in Khartoum, and bring political pressure to bear, including "targeted sanctions against individuals who undermine the civilian-led transition".

The signatories - Former senior US diplomat Susan D. Page, the former State Department Senior Advisor on Sudan, Prof Charlie Snyder, the former USAID Senior Policy Advisor on Sudan and South Sudan, Dr Brian D'Silva, and Amir Idris, professor of African history and politics at Fordham University in the U.S. - believe that "the military takeover on October 25, 2021 undermines the hard-won political and civil rights of the Sudanese people. They added that "Sudan continues to matter significantly to U.S. interests - on human rights, humanitarian, democratic and security grounds".

Despite Prime Minister Abdallah Hamdok's and General Abdel Fattah Buruhan's recent political declaration to re-instate Hamdok as Prime Minister, the future of Sudan's democratic transition remain in jeopardy, the statement said. It points out that "a successful democratic transition in Sudan will serve the national security interests of the U.S. in Sudan and the Horn of Africa. 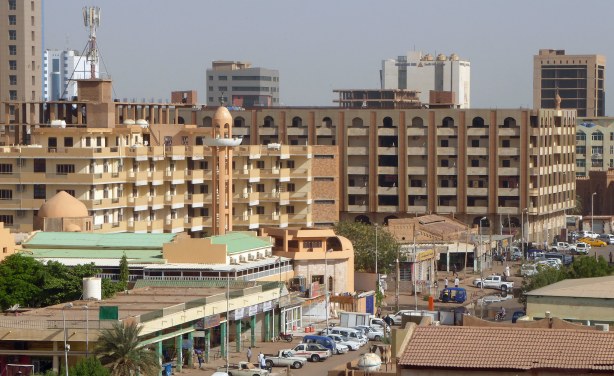