Papers before the Western Cape High Court have cast doubt on claims that thousands of jobs will be lost if the controversial U.S.$280.7 million property development at the River Club in Observatory, Cape Town, which includes corporate giant Amazon as an anchor tenant, does not go ahead, writes Steve Kretzmann for GroundUp. The River Club site was not on Amazon's short list for its new regional headquarters.

This is revealed in an affidavit by founding partner and executive chairman of DHK Architects, Derick Henstra, which forms part of the Observatory Civic Association's legal challenge to the development at the confluence of the historic Liesbeek and Black rivers. Henstra states that in 2018, Amazon sent a request for proposals to a number of property companies for the development of its new regional headquarters in Cape Town.

DHK assisted "several" of the companies to prepare their proposals, Henstra said that The River Club site was not one of the five sites on the list. The development is being opposed by several civic and indigenous organisations on cultural and environmental grounds. Earlier this year, former Mayor Dan Plato told a local television investigation programme Carte Blanche, that should the objectors get their way, over 5,000 job opportunities would be lost, and a further 15,000 jobs lost in potential spin-offs. 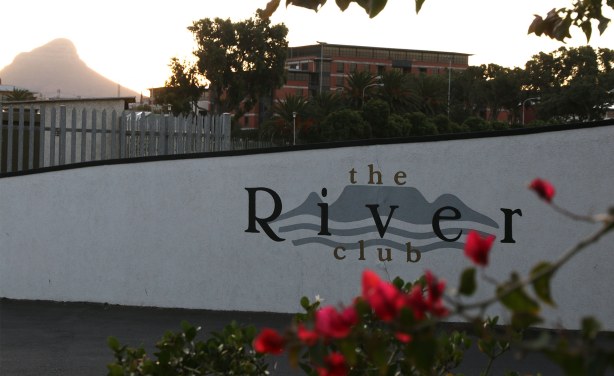 The River Club site, where a controversial U.S.$280.7 million property development includes Amazon as an anchor tenant, was not Amazon’s first choice, according to papers before the Western Cape High Court.