Sexual and reproductive health activists have cited religious beliefs as some of the barriers that impede the procurement of safe abortions and the implementation of the law on abortion, affecting many, especially the youth.

This was highlighted during a weekly show on the national broadcaster which is dubbed The Square which aired on December 1 and featured as panelists Aflodis Kagaba, the Executive Director of Health Development Initiative (HDI), Chantal Umuhoza, a gender activist and Eugene Ngoga, the president of Rwanda Obstetrician and Gynecologists Association.

The conversation revolved around the abortion ministerial order which was approved by the cabinet in 2019, but the journey to draft it had started ten years back when the penal code was being drafted in 2009.

According to the ministerial order, some of the conditions in which safe abortion can be procured, who can do it and where it can be done, writes Bertrand Byishimo for The New Times. 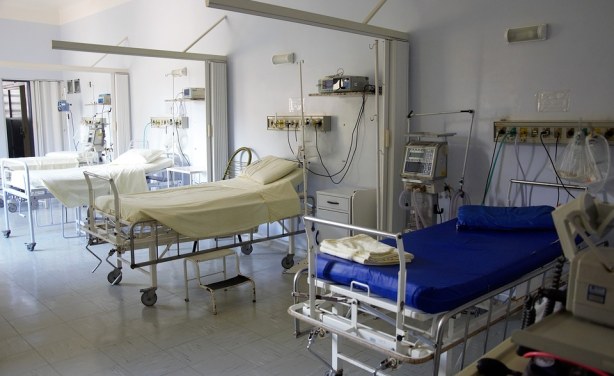