What Increased Social Media Use Means for Nigeria's Democracy

Nigerians are avid users of social media. After WhatsApp, Facebook is the most used social media platform in Nigeria. With the recent concerns raised by former Facebook employee, Frances Haugen, about how Facebook's algorithms contribute to heating up political discourses, we need to pay more attention to how Nigerians use social media.

Haugen's documents show how Facebook's moderation rules favor elites, how its algorithms promote discord, and how drug cartels and human traffickers use its services openly. Nigerians should be concerned not just about Facebook, but also about how we engage with new media technologies and how such technologies are changing our society, reports Jacob Jacob for the Premium Times.

The use of social media platforms has become a source of tension between authorities and citizens as witnessed by the government's ban of Twitter. The government suspended Twitter on June 4, 2021 after it removed a post from President Muhammadu Buhari that threatened to punish regional secessionists. Nigerian officials have denied that the ban was in retaliation for deleting the president's tweet. 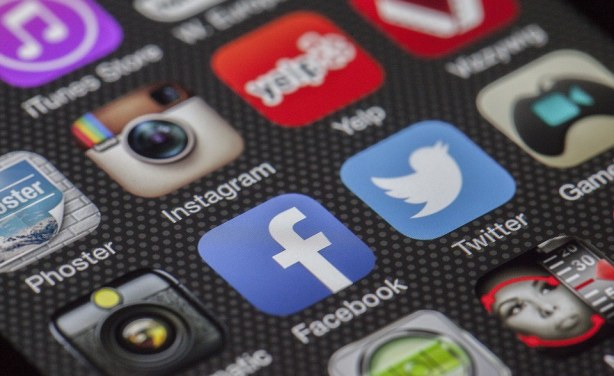