Over 45 civil society organisations under their umbrella Publish What You Pay Uganda (PWYP - Uganda) have urged the Ugandan government to make public all petroleum and mining agreements the country has signed with Multi-National Corporations, saying that contract disclosure is one of the safeguards of ensuring proper management of petroleum and mineral resources.

"Government must urgently disclose key agreements that Uganda has signed under the East African Crude Oil Pipeline Project (EACOP), including but not limited to the Host Government Agreement (HGA), the Transportation and Tariff Agreement (TTA) and the Shareholders Agreement (SHA) among others," Gideon Nshambire Atukwatse, the Chairperson of Public What You Pay Uganda, said. 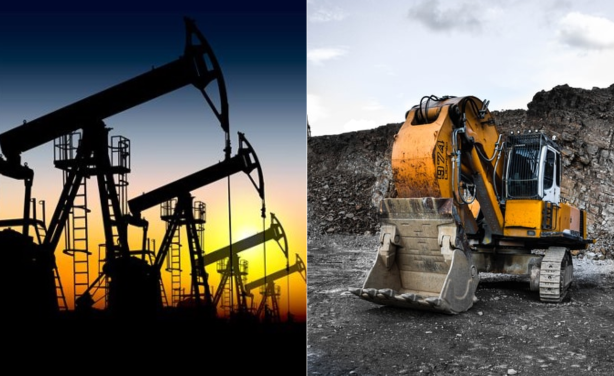