The United Nations (UN) has said that seven peacekeepers from the West African nation of Togo were killed on December 8, 2021 when their vehicle hit an improvised explosive device in central Mali.

UN spokesperson Stephane Dujarric told reporters that three other Togolese peacekeepers were seriously injured in the explosion in the Bandiagara region. He said the peacekeepers were part of a logistics convoy travelling between the towns of Douentza and Sevare.

The UN has also confirmed that a peacekeeper from Egypt died on December 6, 2021 after an attack in northern Mali. UN Secretary-General António Guterres has strongly condemned the "heinous attacks". 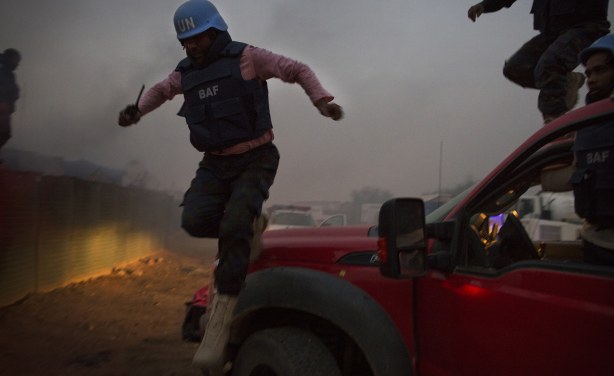