What is the Govt Doing to Restore TB Services in South Africa?

Between February and May 2020, Covid-19 lockdowns resulted in a 59% decline in TB tests, and a 33% decline in the number of TB diagnoses in South Africa, according to data released last year by the National Institute for Communicable Disease (NICD). The declines are in line with global trends.

Provisional data compiled by the World Health Organization (WHO) from 84 countries indicates that an estimated 1.4 million fewer people received care for tuberculosis (TB) in 2020 than in 2019 - a reduction of 21%. The organisation estimates that the Covid-19-related disruptions in access to TB care could cause an additional half a million TB deaths. 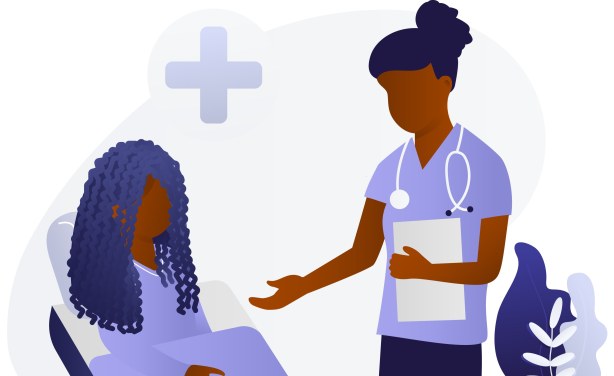