Portugal's José Peseiro, 61, takes over the reins from Germany's Gernot Rohr who was fired after poor outings by the Super Eagles in the build up to AFCON 2022. Peseiro will take over after the Africa Cup of Nations tournament which kicks off on January 9, 2022 to February 6, 2022 in Cameroon. Previous coach Rohr was under fire for some time from the Nigeria Football Federation and from Super Eagles' fans for the team's poor showings. 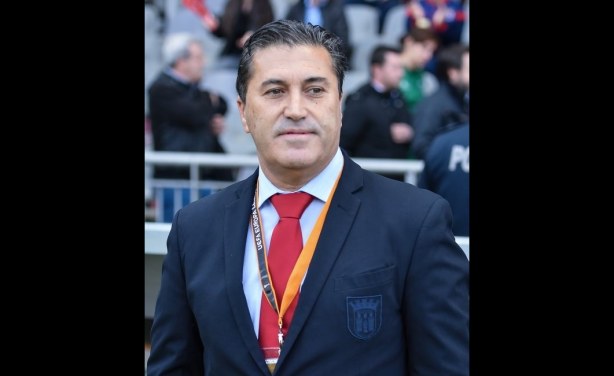