A military tribunal have sentenced 47 opposition party members to between one and seven years in jail for rebellion and attempted insurrection. Police arrested the Cameroon Renaissance Movement (MRC), supporters in September 2020 while they were planning protests against the 40-year rule of President Paul Biya. More than 500 civilians who protested the crackdown were also arrested.

Biya is Africa's second longest ruling leader. He is accused by closest presidential rival in the October 2018 presidential election  Professor Maurice Kamto, of stealing the election from him. 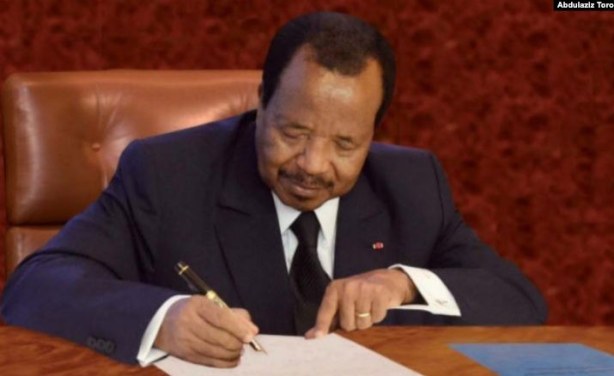