While world leaders have praised anti-apartheid and peace activist Archbishop Desmond Tutu for his life-long advocacy on social justice issues from inequality, racism and homophobia, his work in advocvating against climate change should also be noted.

In 2015, Tutu used his profile to gather nearly 333,500 signatures for a petition calling on then U.S. President Barack Obama, former U.N. Secretary-General Ban Ki-moon and other leaders to set a target of 100% renewable energy by 2050.

Tutu was also a supporter of the Earth Hour movement, led by global green group WWF, which unites businesses, communities and individuals in turning off electric lights for one hour at the same time each year to save energy and raise awareness. 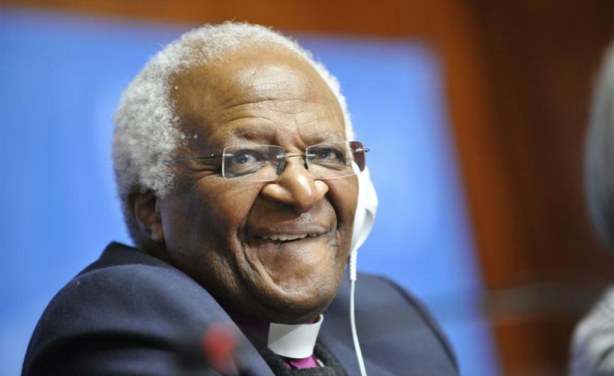