The African Cup of Nations, also known as the Total Africa Cup of Nations after its headline sponsor, is the main international men's association football competition in Africa. It is sanctioned by the Confederation of African Football (CAF), and was first held in 1957.

The tournament will host 24 teams in Cameroon from January 9, 2022 to February 6, 2021 and will see 52 matches played. For the first time ever, the Video Assistant Referee, VAR, will be used at all the matches and will review decisions made by the head referee with the use of video footage and headset communication. VAR has been decided on to provide a way for clear and obvious errors and serious missed incidents to be corrected.

Algeria are the current Cup champions. 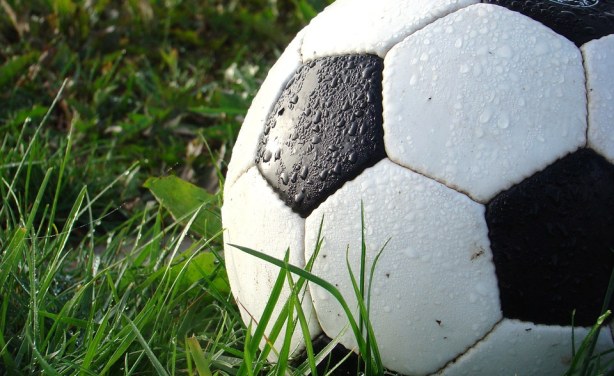