Prosecutors in South Africa have charged the man accused of starting the fire that gutted parts of South Africa's parliament building with terrorism. The suspect, named in South African media as Zandile Mafe, was already facing five charges, including arson, theft and housebreaking, when the terrorism charge was added during his bail application in the Cape Town Magistrate's Court.

The 49-year-old was arrested on parliamentary grounds after the fire broke out on Sunday, January 2, 2022. The additional charge of terrorism was added because he had also been caught with an explosive device, the prosecution said.

The fire is believed to have started in one of the older buildings in the South African Parliament. 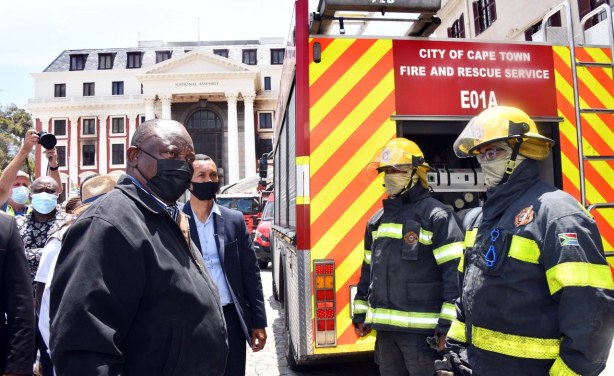 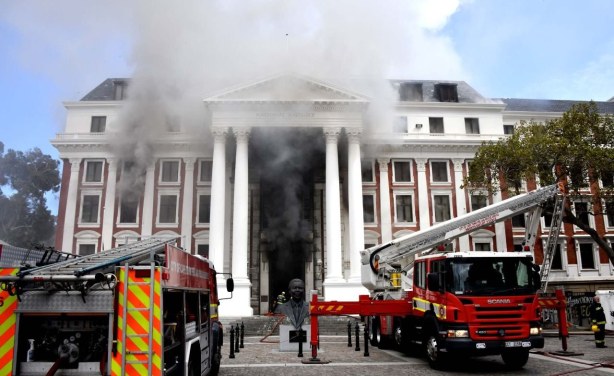 The Parliament building in South Africa was partially destroyed by fire on January 2, 2022