A significant coalition of political parties in Mali have rejected the military-led government's plans for a slow transition to democratic rule.

The army has been in control in Mali since August 2020. In that time, the army has carried out two coups and postponed elections previously scheduled for next month that it had committed to holding.

A coalition of 10 parties said the plan is a violation of the transition charter and "has not been discussed in Mali and cannot in any way be the deep desire of the Malian people." The coalition said in a statement it "rejects this unilateral and unreasonable timetable."

Instead of adhering to that transition plan, Goita instead staged another coup in May 2021 which forced out interim civilian leaders and pushed back the transition timeline. 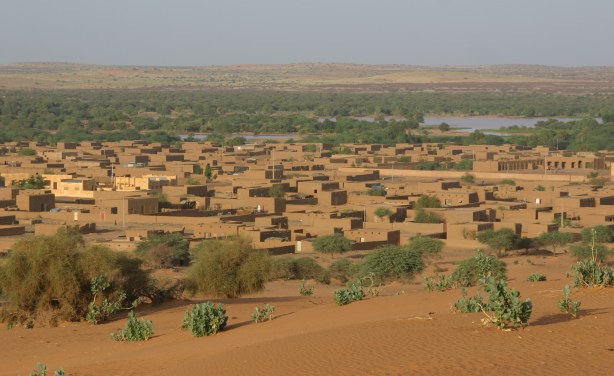