The 33rd Africa Cup of Nations gets underway in Cameroon on January 9, 2022, having been delayed by a year due to the novel coronavirus pandemic. These are the squads which have been announced for the tournament, which ends with the final on February 6, 2022.

To allow teams to cater for any Covid-19 cases, coaches can name 28 players - five extra above the regular tournament regulations. These lists are not definite yet as they are still to be officially published by the Confederation of African Football, CAF. With Covid-19 cases so rampant, further replacments of selected players cannot be ruled out. With less than a week to go to kick off, football fans are going to miss some great names but will also discover some exciting debutants in the competition. 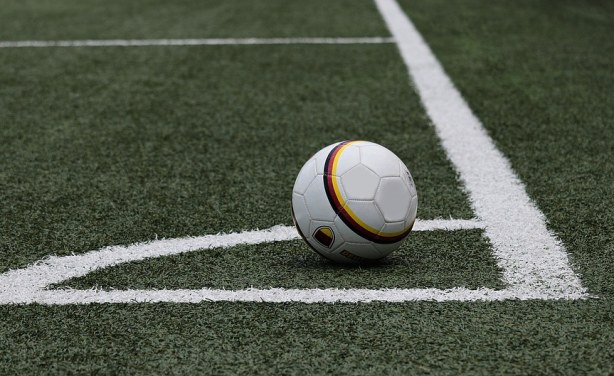