According to Dr Emanuele Taibi, Head of the Power Sector Transformation Strategies, green hydrogen is defined as hydrogen produced by splitting water into hydrogen and oxygen using renewable electricity. 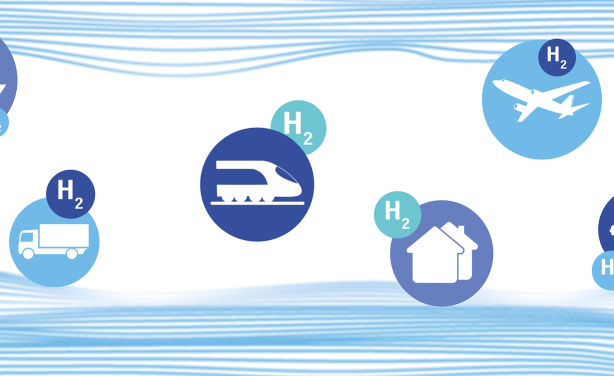