Author Kakwenza Rukirabashaija has been tortured and held in solitary confinement and has been now charged since being detained two weeks ago. According to the writer's lawyer, Eron Kiiza, the arrest follows criticism via social media posts in December 2021, which were levelled at President Yoweri Museveni's son, Muhoozi Kainerugaba, commander of the land forces.

In one, the writer asks: "how someone who has been through military training could be so obese". On December 28, 2021 he posted that security forces were breaking into his home. The writer has now been charged with "disturbing the peace" of the Museveni family.

In Uganda, detainees must be charged within 48-hours or they are released.

Ugandan activists, writers, poets have protested the arrest of the novelist, while former presidential hopeful Kizza Besigye questioned why the Uganda Human Rights Commission can't use its constitutional powers to summon and question those known to, or who are suspected of, "illegally holding and torturing" Rukirabashaija. 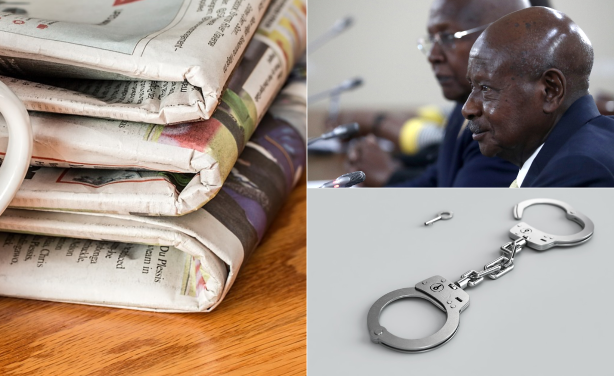