"No matter how much we need rain as relief to our drought-stricken areas, we do not want lives to be lost at that expense, our hearts are heavy and we send deepest condolences," Amathole District Municipality Executive Mayor Nceba Ndikinda said. 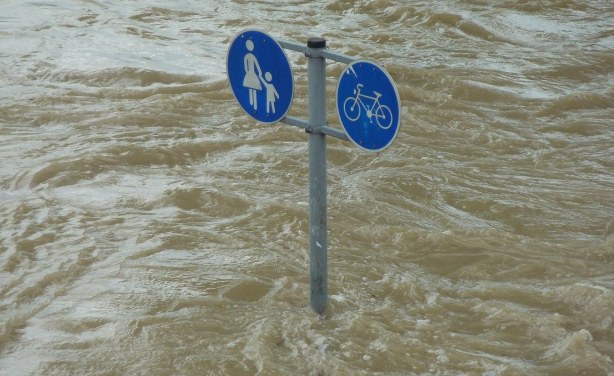