Liberia Celebrates 200 Years of the Arrival of Freed Slaves

Delivering a special statement at the start of the bicentennial celebration on the historic Providence Island, President George Weah called on all citizens, irrespective of their social, political, and economic backgrounds to embrace the commemoration of Liberia's 200 years of statehood towards strengthening national unity and peace.

The bicentennial celebration is a year-long event paying homage to Africa's first republic whose founding essentially began with the arrival of freed black slaves from the United States of America on what is now called Providence Island 200 years ago.

According to the U.S. ambassador to Liberia, "Our shared history is literally written into the geography, from Monrovia to Maryland County to cities in between, such as Buchanan - named after the cousin of U.S. President James Buchanan - Greenville - named for a Mississippi Delta planter - and Harper - named after a U.S. senator. Bushrod Island is named after the favorite nephew of George Washington. Today, our collective goal is the same as it was 200 years ago: a prosperous and self-reliant Liberia he said.

During the launching of celebration of Liberia's 200 years, the traditional leader acompanied by President Weah and Minister of States for Presidential Affairs, Nathaniel F. McGill to have the two traditional trees planted on the historical Providence Island. 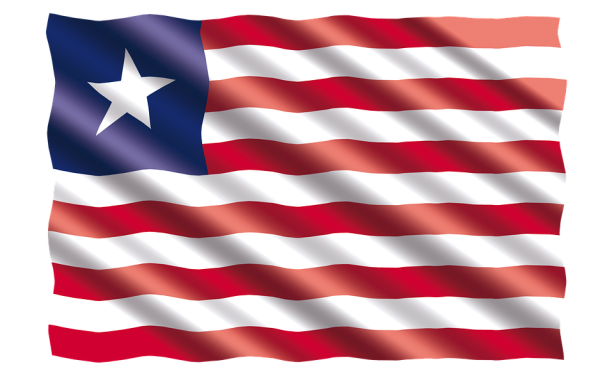