Zanzibar, under the leadership of President Hussein Mwinyi, is continuing to improve policies and strategies to ensure sustainable utilisation of marine resources in order to realise the blue economy agenda. The blue economy includes the fishing sector, fish farming, establishing fish processing factories, seaweed farming, oil and gas drilling and the utilisation of various marine resources, as well as seashore tourism.

Since taking office in November 2020, Mwinyi has been putting clear strategies in place, that is aimed at exploiting all the opportunities in the marine sector for it to benefit the economy of the island that is now marking its 58-year revolution anniversary. The blue economy's success, rests on the buidling of modern ports and the government is now constructing a a multipurpose port at Mangapwani in Unguja, Zanzibar. 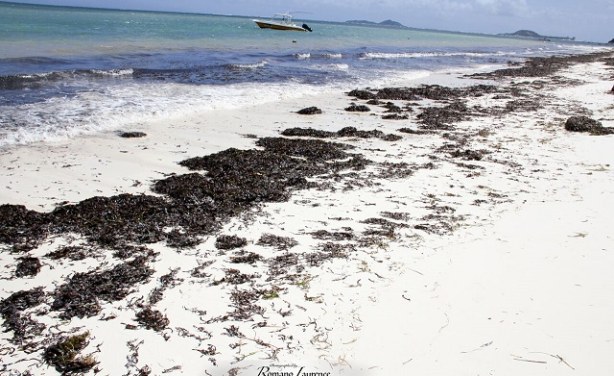