President João Lourenço, who came into office in September 2017, resolved to root out corruption and looting of state coffers. His endeavours bore more fruit with the recovery of over U.S.$11 billion looted funds that were stashed in Britain, Switzerland, Singapore and Bermuda.

The president launched an anti-corruption drive to recoup assets he suspected were embezzled under his predecessor, former president Jose Eduardo dos Santos's administration.

In 2020, José Filomeno dos Santos, the son of the former president, became the first member of the former first family to be prosecuted as part of an anti-corruption campaign led by the president.

Isabella dos Santos, named as Africa's richest woman, and who is the daughter of the former president, was also named by International Consortium of Investigative Journalists' in their report "Luanda Leaks," for allegedly growing her business empire by corrupt means. 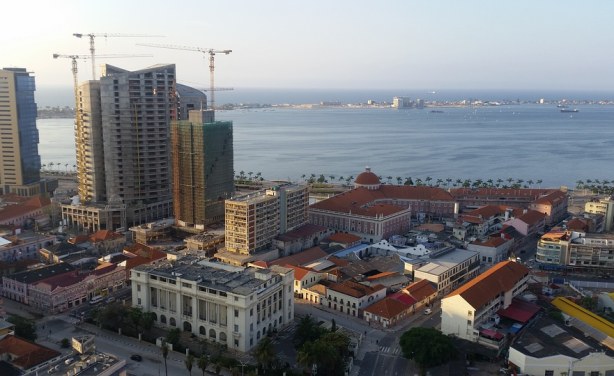