Malawi and U.N. agencies have launched an emergency response to the country's polio outbreak, the first in Africa in five years. The plan includes mass immunisation of children under five years of age and intensive surveillance to prevent the virus from spreading further.

The move comes a few days after the country declared a national health emergency after a three-year-old child was paralysed by the virus, which is the same strain found in Pakistan.

Malawi last reported a polio case in 1992. The country was declared free from polio in 2005 - 15 years before the African continent was declared polio free.

The emergency response plan includes a rollout of a mass vaccination campaign for all children under five years of age and disease surveillance across the country.

According to the ministry of health, authorities are now working to finalise the budget for all activities to be submitted to the Global Polio Eradication Initiative and other partners for funding of the response plan writes Lameck Masina for Voice of America. 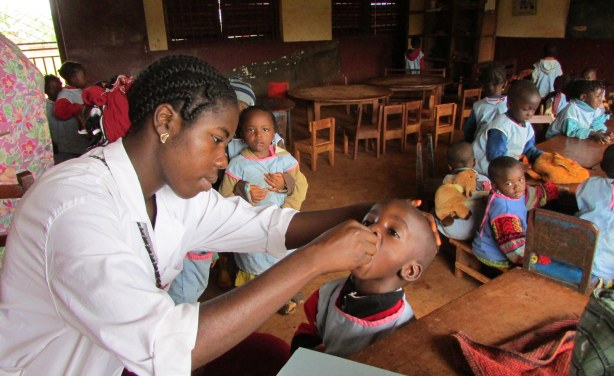