On February 25, 2022 Nigeria's President Muhammadu Buhari signed the Electoral Bill into law, paving the way for federal and state elections on February 25 and  March 11, 2023. Political parties need to elect their flagship candidates by June 3, 2022.

The elections will take place against a backdrop of complex economic, political, and security challenges. And the outcomes of the polls will have far-reaching implications - not only for Nigeria but the whole region, which faces political instability in the wake of several recent West African coups, writes Teniola Tayo for the Institute for Security Studies.

Since the 2019 elections, violence, criminality, and other forms of insecurity have worsened in Nigeria. In the north, acts of terror continue destroying lives and livelihoods, while banditry has become an even deadlier threat. Since the last polls, there have been more deaths from banditry than terrorism. Crime is also widespread in much of the south, and kidnapping for ransom and armed robberies have surged countrywide. The military is overstretched, and the police need deep institutional reform.

For many Nigerians, the 2023 polls present an important opportunity for a change in trajectory. Most attention will be on the ruling party candidates, the All Progressives Congress (APC), and the prominent opposition People's Democratic Party (PDP), given their dominance of the political space.

The high stakes surrounding Nigeria's 2023 elections need to be more explicitly recognised in the discourse around the polls. This could help shift the narrative from patronage to competence. A business-as-usual approach to primary and general elections may have severe consequences for the country and the region, writes Tayo. 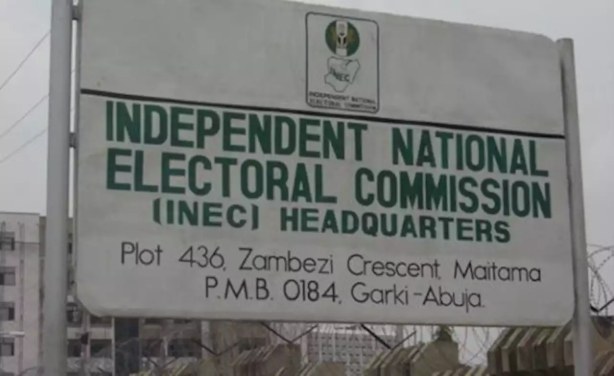