According to the National Agricultural Export Development Board, it is the first factory to be fully owned by smallholder farmers.

The development was achieved after the Wood Foundation Africa and Gatsby Africa transferred their shares in the factory to Gicumbi-based smallholder tea cooperatives.

The two philanthropic investors acquired the factory when it was privatised by the Rwandan government in 2012 and they, through their regional philanthropy joint company East Africa Tea Investments (EATI), acquired majority shares of 55% in Mulindi Tea Factory.

Tea farmers owed 45% of the factory shares. The foundations said that over the last 10 years, they provided a combination of finance, technical, managerial and governance support to turn the factory business around.

The factory has improved the lives and livelihoods of those living in the Mulindi region through various achievements, that includes the factory processing capacity doubling from 60 tonnes to 120 tonnes of green leaf per day, reports Emmanuel Ntirenganya for The New Times. 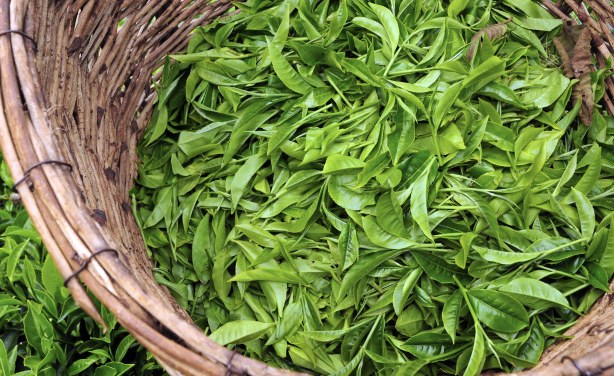