Zimbabwe's Economic Justice for Women's Project (EJWP) has said that the nation continues to lag behind in plugging the gaps which are perpetuating the exclusion of women on the economic and financial front, writes Alois Vinga for New Zimbabwe.

EJWP executive director, Margaret Mutsamvi said while the government has made strides in alleviating women from gender related imbalances, more still needs to be done on the economic front.

"There remain gaps in implementation and alignment of these legal instruments. In some instances, especially in operationalizing regional, continental and international instruments Zimbabwe remains one of the laggards. On the economic and financial policies, the root causes of discrimination and exclusion of women have not been fully addressed. Policies have been gender-neutral or blind," she said.

The EJWP's comments come nearly a month after the organisation bemoaned the government's abrupt economic policy shifts, saying it negatively impacts consistent tracking of the empowerment impact of such blueprints on women in Zimbabwe.

The findings contained in the organisation's paper titled,"Post-Independence Zimbabwe Finance and Economic Policy Evolution: Impact on Women" published on Women's Day, observes that Zimbabwe has had a legacy of enacting policies which did not have clear cut gender sensitive monitoring and evaluation procedures. 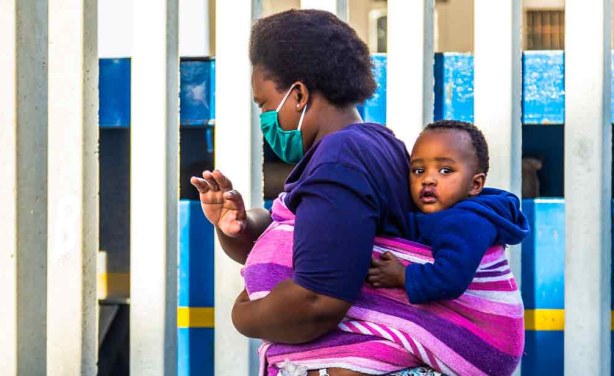