Vice-President Yemi Osinbajo has formally declared his intention to contest the presidential election on February 25, 2023 - when President Muhammadu Buhari's tenure will end - while the governorship and State Houses of Assembly elections will be held on March 11, 2023.

In his declaration speech, Osinbajo promised continuity in improving security and prioritising the economy, and infrastructure, fighting poverty, and reforming the justice system. He also praised Buhari as a "true Nigerian patriot and a servant of the nation".

The Independent National Electoral Commission (INEC) recently warned political parties against the violation of electoral timelines, as well as the provisions of the new Electoral Act, 2022, stating it would stick to the timelines and schedule of activities for the 2023 general elections and also monitor the primaries of political parties. 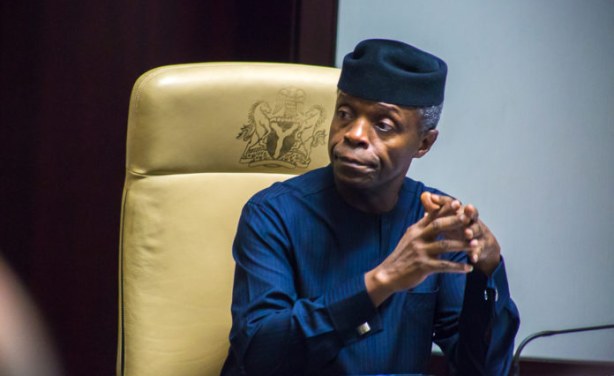 Federal Ministry of Information and Culture