An emergency transport system, M-MAMA, helps pregnant women in Tanzania to get transport and receive emergency care. Vodacom in collaboration with Pathfinder worked  to develop the application which has shown great success in the pilot project which was launched in 2013, in the Sengerema and Shinyanga districts.

Speaking during the launch of the programme President Samia Suluhu tasked regional commissioners to ensure that they allocate funds to support the implementation of the scheme, which aims at saving the lives of pregnant women and their newborns.

The programme has to date, saved 12,000 expectant mothers and newborns who needed emergency care, by connecting them with nearby ambulances to receive medical attention at health facilities.

The programme will now be implemented in 14 regions, to reach more than 1 million women. 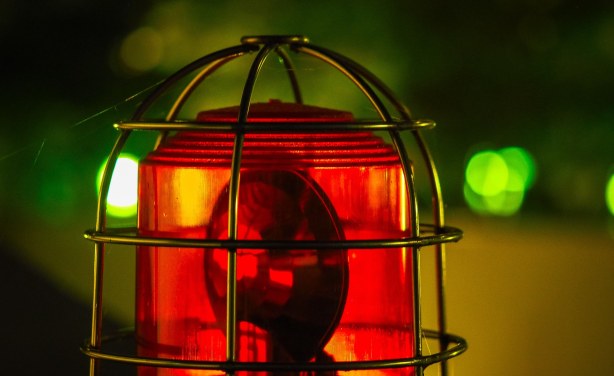