Telecom firm, MTN, has received final approval from Nigerian regulators to run a payment service bank. The approval gives the firm the licence to operate virtually all the services offered by conventional commercial banks, except granting credit and processing foreign exchange transactions.

MoMO is the acronym for mobile money and is an electronic service that enables users to send and receive money, make payments and perform other transactions using their mobile phones.

Among the achievements by MTN, in December 2021 MTN and Mafab Communications won the bid for a 5G spectrum licence auctioned by the Nigerian Communications Commission.

In January 2022, MTN revealed that MTN Nigeria's mobile money service had attracted 9.4 million active users since launching in August 2019, a growth the company said provided a "solid foundation" for the establishment of the bank.

While in February 2022 MTN announced an oversubscription to shares offered to Nigerian investors, with gross proceeds amounting to U.S.$282,2 million.

MTN has had several run-ins with Nigerian authorities for breaching the country's laws, including a U.S.$53 million fine in 2015 by the Nigerian Communications Commission for unregistered SIM card users. 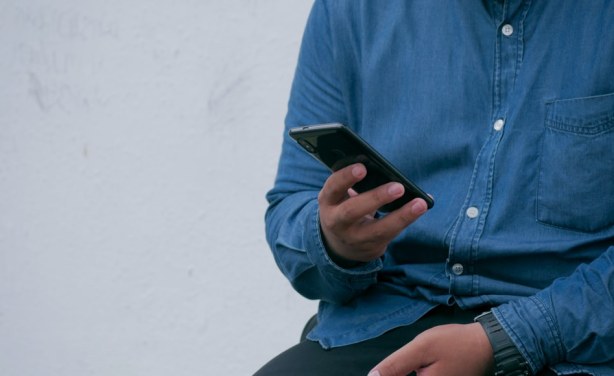