Tanzanian MPs, during a parliamentary debate on the 2022/2023 budget, said that more effort is needed to ensure that farming contributes more to the country's GDP.

The MPs suggested that the country's rivers and lakes could be used for irrigation, with Bukoba Rural MP Jason Rweikiza advocating for the government to adopt camp farming, by roping in unemployed youth. Musoma Rural MP, Sospeter Muhongo said Tanzania needs a good policy for research, development and innovation and a production plan to ensure that the country exports the world's favourite foods to as many countries as possible.

The Prime Minister's office requested the National Assembly to endorse U.S.$64 million for the next fiscal year, with U.S.$43 million allocated for recurrent expenditure and just over U.S.$20 million for development projects. 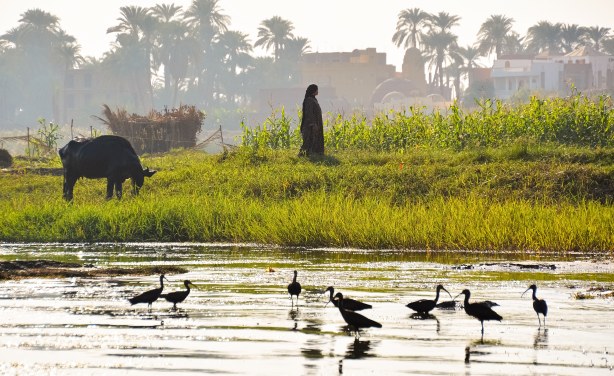