It was a double victory for Kenya at the Boston Marathon as Evans Chebet dominated a stellar field to claim the men's title and reigning Olympic champion Peres Jepchirchir bagged the women's title.

The last time Kenya took the top three spots on the podium was in 2012.

Kenyan Evans Chebet pulled away with about 6.4km (4 miles) to go to win the race, picking up his first major victory in two hours, six minutes, and 51 seconds, with fellow Kenyans Lawrence Cherono and Benson Kipruto coming in second and third.

The 126th running of the Boston Marathon marked the event's return to its spot on Patriots' Day, the Massachusetts state holiday, since the coronavirus pandemic forced a cancellation in 2020, and a delay to early October in 2021. 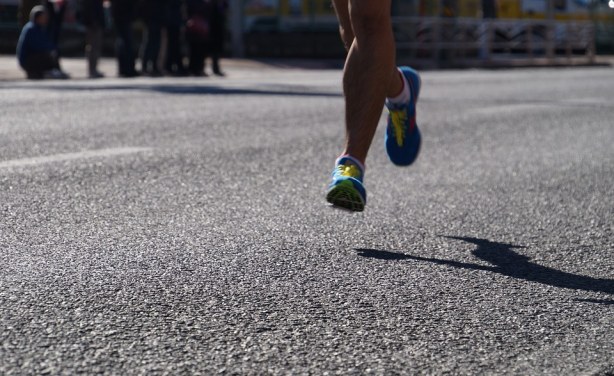