What Now For Sudan's Transition?

Sudan is again at crossroads six months after the military-led coup ousted Prime Minister Abdalla Hamdok and put a military government in place. In the years leading up to the invasion of Ukraine, Sudan and Russia have renewed their political and economic ties.

Back in 2017, agreements between Sudan and Russia included setting up a Russian naval base on the Red Sea, a plan which is now gaining momentum, and allowing a Russian subsidiary of the infamous private contractor Wagner Group to mine and export gold to Russia.

Several reports have suggested an increase of unregistered gold exports to Russia in private airplanes. Moreover, according to British newspaper The Telegraph, Sudan's gold has helped Russia to ease the effects of the international sanctions over the war in Ukraine.

In response to a recent speech by Volker Perthes, the head of the United Nations Integrated Transition Assistance Mission Sudan, Sudan's military head General Abdel-Fattah Burhan and other military members have been calling for a "jihad" against Perthes, and have threatened to "expel the UN special representative" from the country.

Perthes had said that "in the absence of a political agreement to return to an accepted transitional path, the economic situation, the humanitarian situation, and the security situation are deteriorating."

The situation for the 45 million people in the country is becoming increasingly difficult. Since the October coup, hundreds of protesters have been killed by the military.

Furthermore, ongoing price increases, international sanctions and a halt to international funding by the World Bank and the International Monetary Fund of $2 billion (€1.95 billion) in aid have exacerbated the situation. 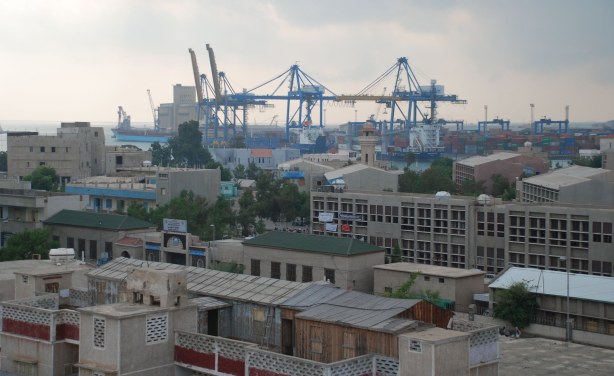