Kenya could be staring at yet another fuel shortage linked to fuel supply challenges brought about by insufficient local stocks in the market.

An independent dealer who sought anonymity told Capital Business that the country has enough fuel stocks but there are dealers who are still prioritizing the export markets at the expense of the local market.

He cited data that was revealed during a closed-door meeting held among energy stakeholders.

A week ago, Energy and Petroleum Cabinet Secretary Monica Juma raised similar concerns country even as she blamed a group of oil marketing companies for hoarding fuel stocks and/or diverting them to export markets further worsening the crisis, reports Susan Nyawira for Capital FM 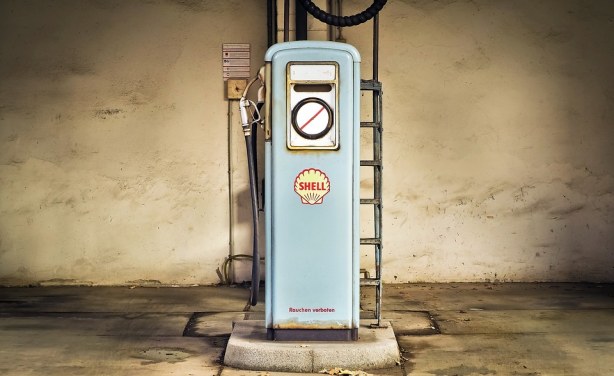