Henry Wilkins for Voice of America reports that a British environmental group warns the war in the Tigray region is driving deforestation. It says blockades limiting fuel and aid to the region have forced Tigrayans to chop down trees, worsening food shortages in a region which the U.N. says is already at risk of famine.

Tigray has been under a de facto humanitarian blockade for more than nine months now, with Ethiopian government forces and rebels accusing each other of preventing aid from reaching the war-torn region.

The UN says one of the worst humanitarian crises in the world is taking place inside Tigray, with an acute lack of food. Ordinary Tigrayans are said to be desperate to find resources for day-to-day living.

A report by the U.K.-based non-profit group, Conflict and Environment Observatory, says the war and lack of aid in Tigray is having a serious impact on the environment that could cause problems for Tigrayans for decades.

By analysing satellite images in Tigray, the report concludes "conflict driven-deforestation" is happening at an alarming rate.

Trees play a major role in conserving soil and water to produce food. Aid agencies have warned that parts of Tigray are already close to famine. 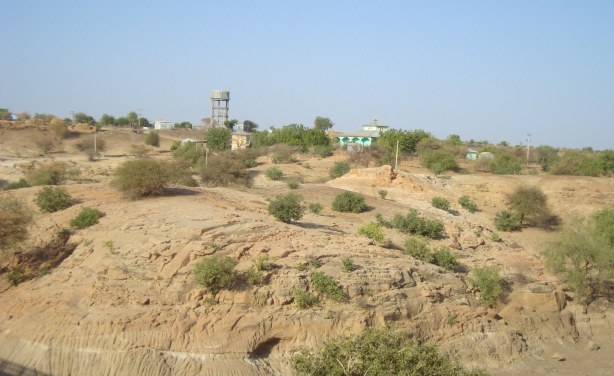