MPs on the committee were dismayed to learn how Pinetti, the firm's director, reportedly mortgaged 25 acres of state land in Namanve - given to them to secure a loan from a commercial banks - to set up the coffee processing plant.

The allegations have been denied by the UVCC company secretary, who said that the request to mortgage the state land did not materialise. The committee chairperson, Mwine Mpaka has in the meantime demanded a copy of the land title deeds.

Ministry of Finance Permanent Secretary, Ramathan Ggoobi defended the deal as "the best the country can ever get. The deal was signed to add value to Ugandan coffee and export it globally", he said. 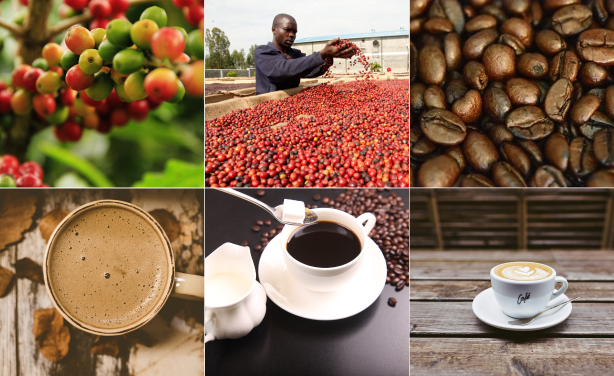