Motorcycles are providing job opportunities for the youth. But criminals linked to organised crime syndicates find these vehicles versatile in many ways, and are using young people and their bikes for their own gain.

However, links between the motorcycle industry, unregulated loan sharks and cross-border crime are worrying. On 13 October 2021, five men were arraigned in a Nairobi court and charged with stealing 169 motorcycles worth US$180 044. The Directorate of Criminal Investigations told the court that the suspects were part of an organised crime group that recruited jobless young people interested in getting into the motorcycle transport business, known as boda boda in Kenya.

Many urban-based loan sharks have set up these profitable businesses, providing credit to young people to buy the bikes and thus hope of an income. Yet when these bikes are stolen, the youth still owe the loan sharks. They are then trapped in debt but are now worse off as their source of income is gone, reports William Okumu for the Institute of Security Studies. 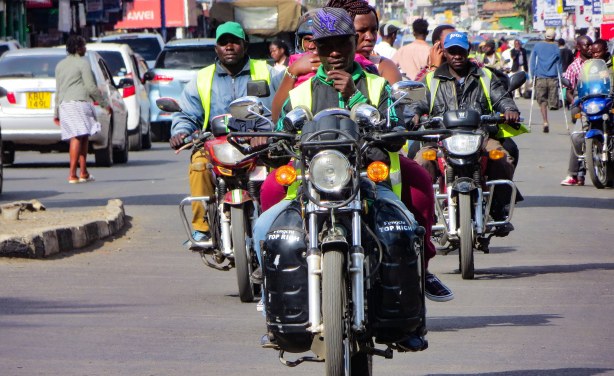