UK's National Crime Agency has announced the recovery of about U.S.$23.5 million in looted funds from the allies and family of a former Nigerian dictator, the late Sani Abacha.

According to UK's crime agency website, the funds were retrieved as part of a wider pool of funds identified by the United States Department of Justice as having been stolen out of Nigeria in the 1990s by Abacha and his accomplices.

Nigeria had also in the past recovered several other tranches of Abacha loot, including the latest, U.S.$308 million laundered by Kebbi State governor, Abubakar Bagudu, from Jersey.

In 2006, about U.S.$723 million in Abacha loot was returned to Nigeria from Switzerland but the use of the recovery was largely unaccounted for, Transparency International said.

The Nigerian government has yet to react. 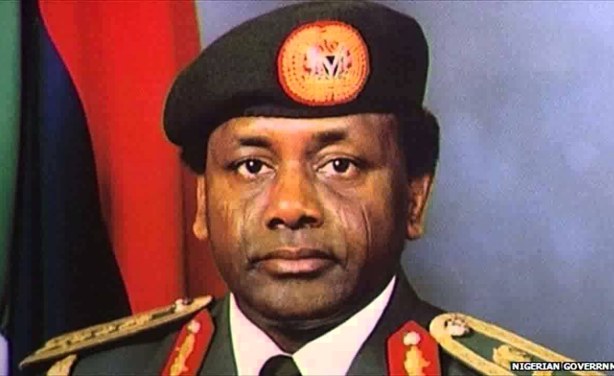