Kenya's Deputy President Ruto Vows Not To Call It Quits

Deputy President William Ruto has maintained that he will not resign despite President Uhuru Kenyatta and his handshake partner Raila Odinga, pushing him to step away  from government.

Ruto insists that the demands for him to resign are totally unfounded as he has not failed to deliver in any government assignment given to him.

During Labour Day celebrations, President Kenyatta blasted his deputy for faulting him over the rising cost of living.

The deputy president also castigated Odinga, telling him to resign - saying that he had nothing to offer Kenyans, writes Irene Mwangi for Capital FM. 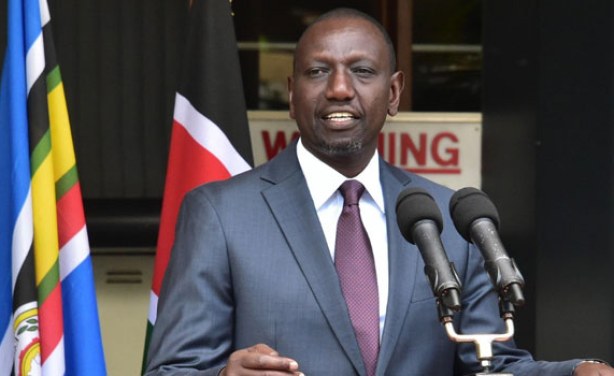