The presidential election committee, which includes 17 members from both houses of parliament, met in Mogadishu on May 5, 2022 and agreed on the date for the election.

The committee decided to hold the election on May 15th, just two days prior to the deadline set by international donors to cut their funding unless a new Somali government is formed.

In a brief statement, the deputy speaker of the upper house, Ali Shacban, said that this marks a step forward in completing one of the last duties of parliament - to elect the president.

Approximately twelve candidates will run for the highest office, including the incumbent, two former presidents and a former prime minister, Hassan Ali Kheyre. 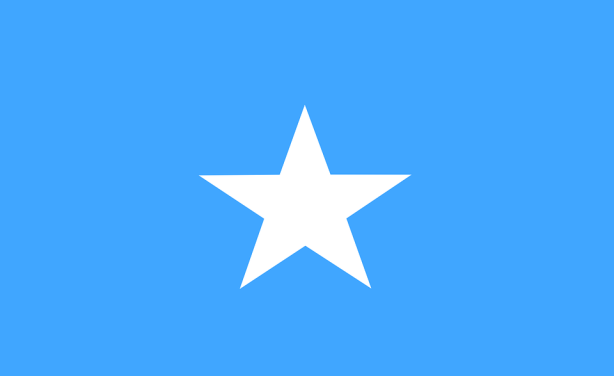