The United Nations Children's Fund (UNICEF) reports that at least 18.5 million children, the majority of whom are girls, do not have access to education in Nigeria. The number has shot up sharply since 2021, where it was estimated that 10.5 million children were out-of-school in the country.

Kano State's Chief of the UNICEF Field Office, Rahama Farah, has said that out of the 18.5 million out-of-school children in the country, over 10 million are girls which represents 60% of children. He said the statistics had heightened the gender inequality, where only one in four girls from poor, rural families complete junior secondary school education.

According to the agency, at least one million children will likely stay away from school because of the threat of violence, following a series of mass kidnappings and attacks that targeted learners in 2021 alone.

More than 1,000 learners have been taken for ransom by criminal gangs in Nigeria's northwest and central states since December 2020. Most have been released after ransom negotiations, but only after weeks or months in captivity, often in appalling conditions in rural camps.

Many children were being cut off from their education and other vital benefits schools provide, as families and communities remain fearful of sending their children back. 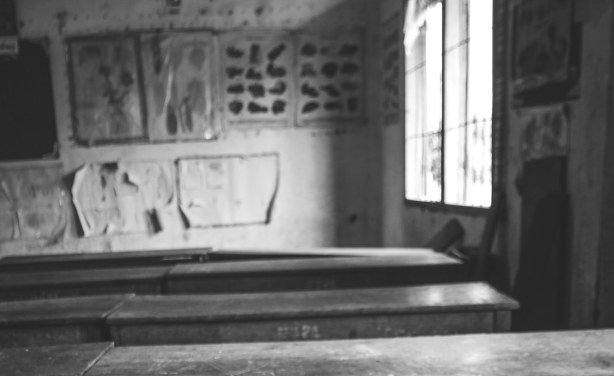