Tanzanian government workers are optimistic that their lives will improve with the 23.3% minimum pay increase announced by President Samia Suluhu Hassan. The Director of Presidential Communications, Zuhura Yunus said that the increment was based on the country's GDP, the domestic revenue to be collected in the 2022/2023 financial year, as well as the economic situation within and outside the country.

Suluhu informed workers that a number of measures has been taken - including tax reductions - to improve workers' welfare. The president noted that it was difficult to meet trade union demands, due to the economic crisis caused by Covid-19. Over the last decade the government reduced the tax rate on salaries from 18% in 2012 to 8% in 2021. 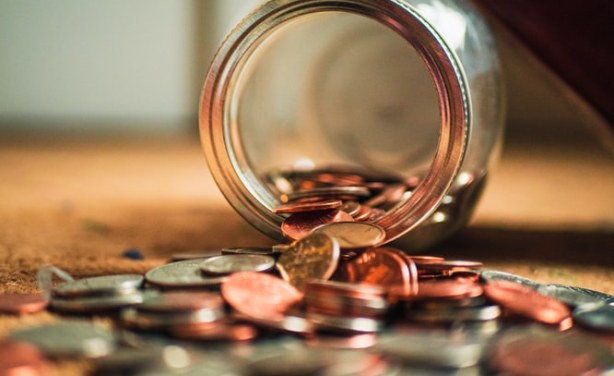