The government has launched an exercise to supply free agricultural inputs to cashew farmers across the country. The initiative comes after President Samia Suluhu Hassan endorsed just over U.S.$26 million to purchase cashew inputs, as incentives to farmers in cashew producing regions to improve production of the crop.

Mtwara Regional Commissioner Marco Gaguti says a total of 25,000 tonnes of sulphur and 1.5 million litres of liquid inputs have been purchased and the farm inputs would be supplied for free to cashew nuts farmers in the country as per the president's directive.

Tanzania is one of the largest cashew nut producers in Africa, with exports providing up to 15% of the country's foreign exchange. 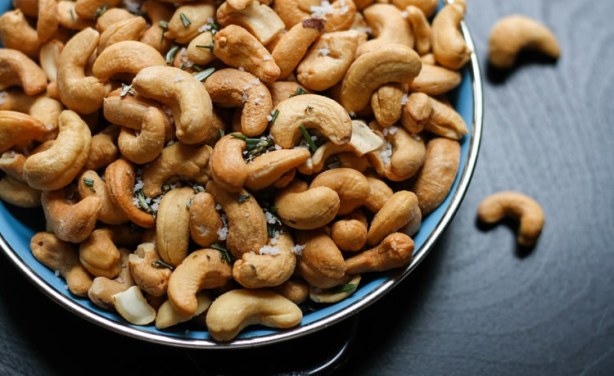