At least 189,000 small producers' livelihoods have been affected after over 244,000 hectares of various crops have been plagued by heavy rains, flooding, storms, and drought in the 2021-2022 agricultural season. Maize, beans and groundnuts were the main crops harmed by the excessive rain, which hit 4.6% of the areas where the farmers had planted their seeds, in 95 districts of the southern provinces of Maputo, Gaza and Inhambane, the central provinces of Manica, Tete, Sofala and Zambezia, and the northern province of Nampula.

Since the start of 2022, the country has been battered by five tropical storms and cyclones along its northern coastal areas. These have affected thousands of families, including refugees and people internally displaced by ongoing violence in the northern province of Cabo Delgado - illustrating once again how the effects of climate change interact with many of the root causes of displacement, resulting in malnutrition. 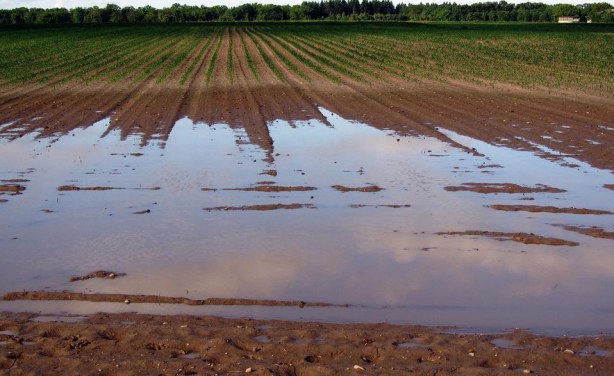