On May 25, 2022 the government after five months of deliberation, finally said it intends to implement the recommendations of the Truth, Reconciliation and Reparations Commission. Justice Minister Dawda Jallow said it has accepted all but two of the commission's 265 recommendations and announced the creation of a special court to prosecute alleged perpetrators, including senior officials and former president Yahya Jammeh.

Jammeh, living in exile in Equatorial Guinea since January 2017, ruled the small West African country with an iron fist. , using a paramilitary hit-squad called the Junglers which helped make at least 103 people disappear.

According to the report, Jammeh's crimes that were carried out by his hit-squad known as the Junglers, includes: the disappearance of at least 103 people; at least 19 incidents of illegal executions; the execution of 12 soldiers; the unlawful killing of former finance minister Ousman Koro Ceesay; the killing of at least 17 road users; the killing of 15 students; the murder of journalist Deyda Hydara; the murder of 67 West African migrants; the random execution of 27 other people; 41 deaths caused by the Presidential Alternative Treatment Programme for Aids; and 41 deaths caused by witch-hunting. 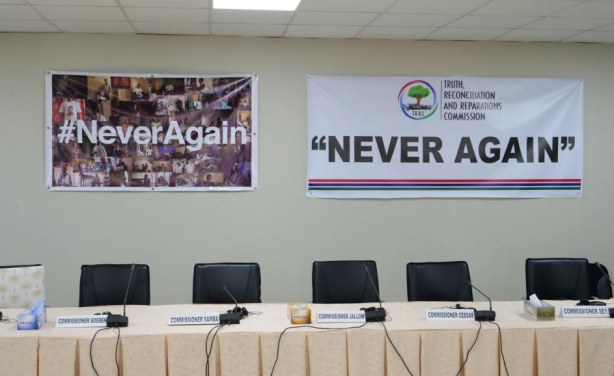