Discarded industrial fishing gear accounts for about 10% of the more 12 million tons of plastic waste that ends up in the world's oceans every year, according to WWF. It is also "the deadliest form of marine plastic as it unselectively catches wildlife, entangling marine mammals, seabirds, sea turtles, and sharks, subjecting them to a slow and painful death through exhaustion and suffocation".

To address this global challenge a new partnership between a Seychellois company and European fishing organisations will collect abandoned fishing gear and recycle it at a local facility. 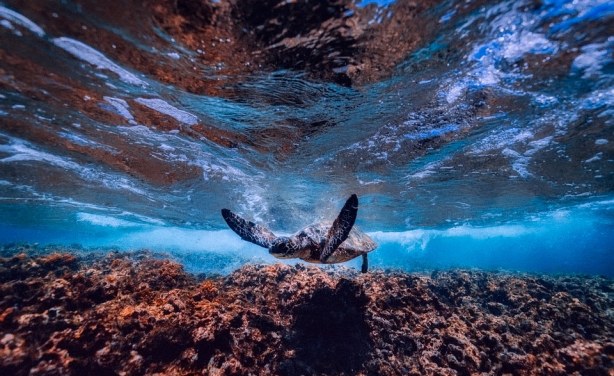