African health ministers have met to seek ways of ramping up measures to halt the outbreak of Wild Poliovirus Type 1 in southern Africa, where the virus has been detected in two countries and a large-scale multi-country vaccination campaign is underway.

The ministers from Malawi, Mozambique, Tanzania, Zambia and Zimbabwe met on the sidelines of the May 22-28, 2022 World Health Assembly in Geneva with World Health Organization (WHO) officials, representatives from the Bill and Melinda Gates Foundation, and the U.S. Centers for Disease Control and Prevention. Rotary International and UNICEF. They discussed the recent wild polio outbreaks as well as the ongoing efforts to end vaccine-derived polio virus in Africa.

Following the wild polio virus outbreak in Malawi in February 2022, health workers have so far administered more than 23 million vaccine doses  to children under 5 in the five southern Africa countries. On May 18, 2022 Mozambique also confirmed a case of wild polio virus. The two cases are linked to a wild polio virus strain that had been circulating in Pakistan in 2019. 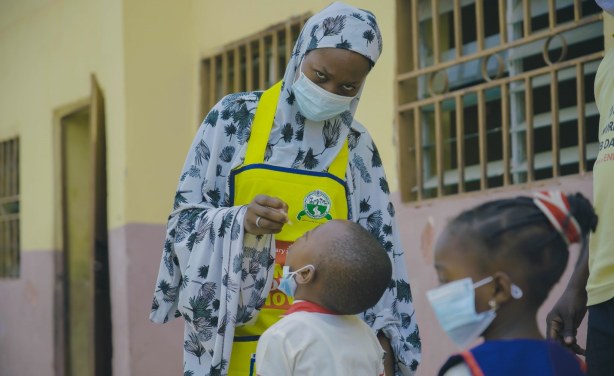