Military Juntas In the Sahel Unable to Keep the Peace

Coup plotters in Mali and Burkina Faso justified their power grabs by claiming that civilian authorities were unable to restore security.

Attacks by rebel groups, militants or others, have not decreased since the first coup in Mali on August 18, 2020. On the contrary, they increased in 2021, with 689 deadly incidents.

In addition, 550 people were killed in Mali since the beginning of 2022 in violence committed against civilians, allegedly by the armed forces. This is more than the number of people killed by rebel groups. The massacre in Moura was a major factor. The killings in this village, located between Mopti and Djenné in central Mali, took place over several days.

In Burkina Faso, the situation is also dramatic: The ruling military junta is powerless to stop militants from taking over the country. Deadly attacks have been multiplying since the January 23, 2022 coup. The most recent massacre of civilians claimed some 50 lives on May 25, 2022 in the commune of Madjoari, in eastern Burkina Faso, near the border with Benin, writes Jean-Michel Bos for Deutsche Welle. 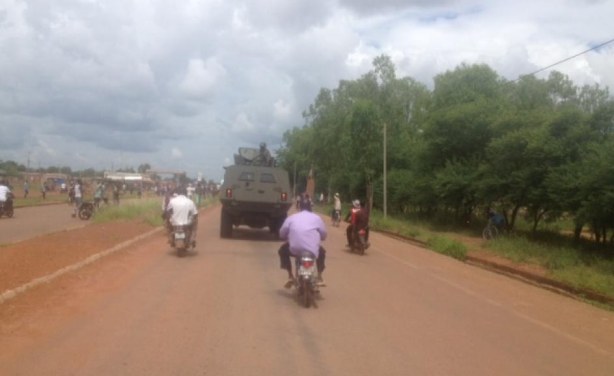