The Lagos State Government has deployed an Anti-Okada Squad to different parts of the state to enforce the ban on commercial motorcyclists, known as Okada.

As the enforcement begins, the Lagos Ferry Services says it has deployed more boats and increased daily operational trips at terminals and jetties located within areas in the state where activities of commercial motorcyclists have been banned. 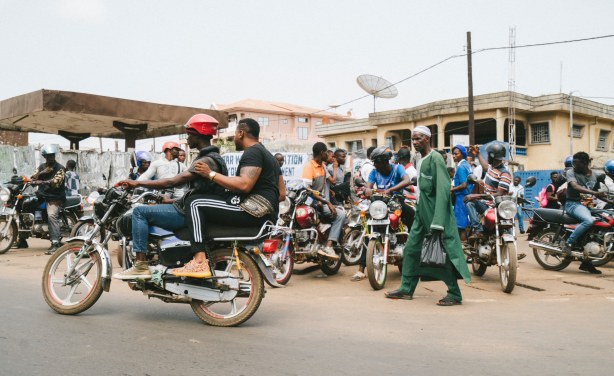