Terror attacks that have been plaguing parts of the northern Mozambican province of Cabo Delgado since October 2017 has left ver 400,000 children displaced, National Director for Children in the Ministry of Gender, Children and Social Welfare, Angélica Fulano has said. "Due to the difficult moments that the children went through before they arrived in the regions where they are accommodated now, there is a specific follow-up that is being carried out to discover the psychological impact of the war on the children," she added.

Since October 2017, Cabo Delgado has come under attack by militants - causing death of more than 3,000 people and displacing over 850,000 others - leading to a humanitarian crisis. The attacks - many of which were accompanied by atrocities - included beheadings and the destruction of public and private infrastructures. 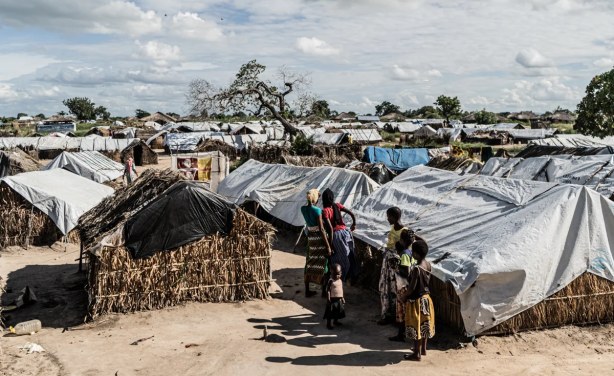