African countries needing to fill the gap created by a lack of Russian and Ukrainian food imports, must look outside the typical sphere of economic aid, UN Assistant Secretary-General Ahunna Eziakonwa said after a five-day mission to Japan.

Eziakonwa who is also the UN Development Programme (UNDP) regional director for Africa, spoke of the unique role government and private sector partners in Japan could play in support of African countries.

Japan has been working on a three-phase programme that began in 2008 with the Coalition for African Rice Development (CARD), to increase rice production for the domestic market throughout Africa.

More options between Japan and the African continent will be discussed at the eighth Tokyo International Conference on African Development (TICAD) slated to take place in Tunisia from August 27-28, 2022 reports Laura Angela Bagnetto for Radio France Internationale. 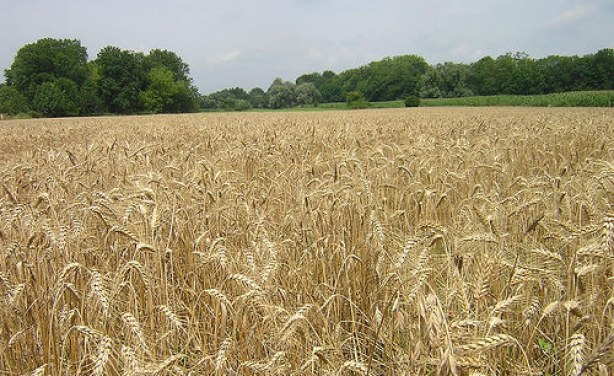